This fall, O’Neill Communications created, produced and delivered one of the firm’s biggest and best multimedia projects of the year. Tasked with addressing and encouraging various target markets across the State of North Carolin to take preventative action on a chronic disease, the firm created television commercials, radio, print and digital ads for the North Carolina Department of Public Health.

The firm, along with executive producer Thom Gonyeau, produced ads in both English and Spanish for a pre-diabetes campaign that was sensitive to the ethnic and culture diversity of the target markets. A 17-member plus production crew created high quality commercials. Watch them below:

The campaign also included billboards, animated GIFs, a variety of print ads and media buying recommendations. The media campaign is scheduled to launch in January 2016. 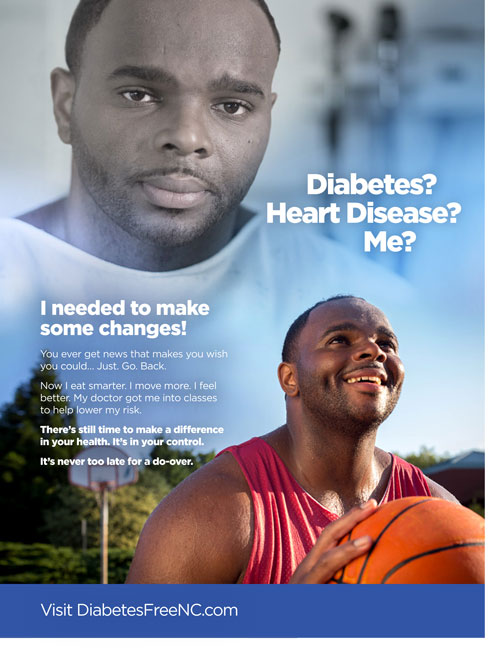 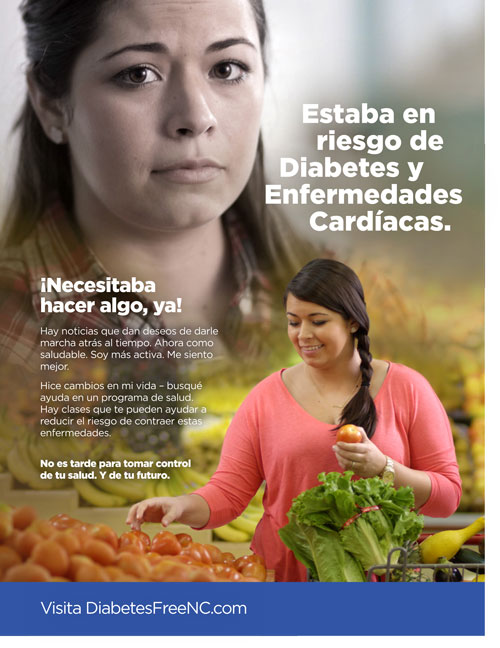 The campaign will officially launch in January 2016 across North Carolina.

You can find us hanging out at

You can find us hanging out at